The declaration of World Heritage is a distinction granted by UNESCO to those properties and sites with characteristics of exceptional value that make them unique in the world. For Spain, as the third country with 48 inscriptions on the World Heritage List, this event is of special importance and highlights the extraordinary value of Spain’s cultural heritage.

The Spanish World Heritage Cities Group is a non-profit association declared of «Public Utility» that is formed by the fifteen Spanish Cities whose historic centers have been declared World Heritage: Alcalá de Henares, Ávila, Baeza, Cáceres, Córdoba, Cuenca, Ibiza / Eivissa, Mérida, Salamanca, San Cristóbal de La Laguna, Santiago de Compostela, Segovia, Tarragona, Toledo and Úbeda. Our objective is to coordinate the joint action of these City Councils in favor of the conservation and promotion of the enormous historical and cultural heritage of these cities, which are an authentic international reference in cultural tourism.

In 2018, coinciding with the celebration of the 25th anniversary of its creation, the Group launched THE HERITAGE NIGHT, an event that was welcomed by a great media, local and visitors participation.

With the name, La Noche del Patrimonio. La Nit del Patrimoni. A Noite do Patrimonio we want to pay tribute to the cultural expressions and to the languages ​​of all the Group’s Cities, representing Spain’s diversity and wealth.

The third edition of THE HERITAGE NIGHT will take place on Saturday, September 17th and will be structured in three sections: Contemporary Dance Festival in UNESCO Heritage sites (ESCENA PATRIMONIO), Late-night opening hours of sites, museums and cultural spaces (ABIERTO PATRIMONIO), and a wide range of cultural and leisure activities in our historic centers (VIVE PATRIMONIO), all with the relevant security measures that the “new normal” entails.

This year, as important novelties, THE HERITAGE NIGHT has the official support of UNESCO through the World Heritage Center and will be open to the world through the website: www.theheritagenight.com.

It will again be a simultaneous celebration of Heritage, with a participatory, social and universal approach, to show the pride that these 15 Cities feel for working together in favor of the common interest and, above all, for being Cities for All Humanity. 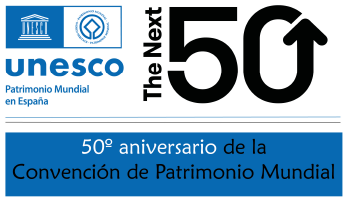 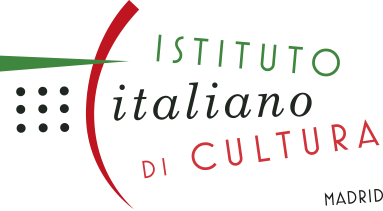 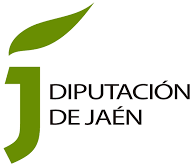